The National Centre for Domestic Violence (NCDV) are delighted to announce the appointment of our 1st Ambassador. Liz Fraser joins us with a wealth of experience and 25 years as a writer and broadcaster about family life, mental health and recovery. We look forward to taking this partnership forwards and are delighted to be working together to support victims and survivors, and to make domestic abuse socially unacceptable 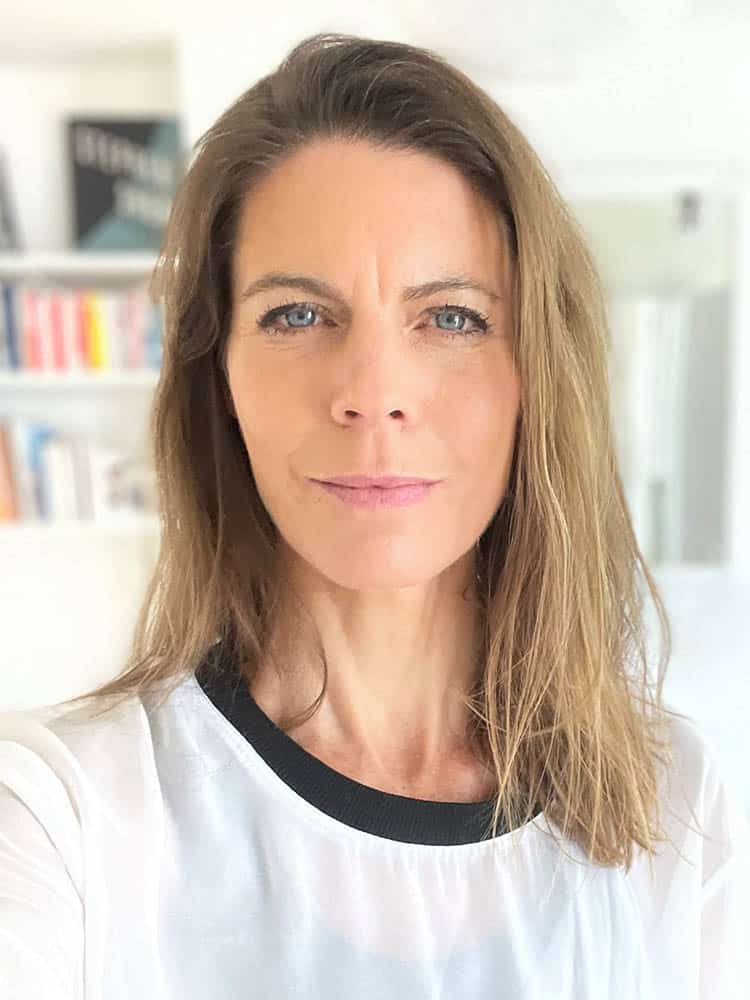 Liz Fraser is one of the UK's best-known writers and broadcasters on all aspects of modern family life.

She has been a presenter, host and guest on national television and radio for over 20 years, has written four books about family life and a No1 best-selling memoir about being the partner of an alcoholic, ‘Coming Clean’, published by Bloomsbury in 2021.

In 2016 she set up a mental health platform, “Headcase’ to support young people in talking about their everyday mental health issues, giving talks to thousands of students in Universities across the country.

Liz has a degree in Experimental Psychology from Cambridge University, and four children ranging in age from 24 to 4. She speaks fluent French and German, and is a competitive 10km and half marathon runner - though her knees are no longer very keen on this!

Her greatest passion in life is her children, and helping others cope better with difficult situations she herself has lived through.

I am delighted and honoured to be appointed the first UK Ambassador for the National Centre for Domestic Violence.

Domestic Abuse is a subject very close to my heart. Following my own experiences I have spoken with hundreds of other victims and survivors, many of them also parents like me, and the stories are as shocking in their content as in their similarity.

Many don’t even realise for years that they are experiencing abuse, they excuse or minimise it to try and keep the family together or to support a partner they still love, however abusive they become, or because they are gas-lit or have threats made against them if they were to speak out. Assaults go unreported, and the abuse continues. When it comes to post-separation abuse, things only tend to get worse.

Both the criminal and civil systems are rife with problems for victims of domestic abuse at almost every stage, especially where there is a child involved – yet very little is known about it until a person finds themselves embroiled in it. Victims often struggle for years under almost unbearable pressures, unable to work due to childcare restraints, years of ongoing court proceedings and even suffering physical illnesses as a result of the stress and anxiety. All-the-while they must shoulder a 24/7 responsibility to remain strong, present, loving parents, often financially unsupported, while trying to navigate the fiendishly complex and sometimes frightening legal and social care systems.

Already victims of abuse at home, they now feel further damaged by a system they thought was there to help them. They often don’t qualify for legal aid because they stayed in the family home to look after the children, while earning considerably less than they could if they had more support. As a result they feel unheard, victimised, scared and desperate, often exhausted to the point of breakdown.

For all of this to be happening in 2022 should be utterly unacceptable.

NCDV offer a service to all victims and survivors of domestic abuse in all its forms, and manage that service by providing sympathetic, compassionate, non-judgemental and, most importantly, practical and understandable support that’s available almost immediately. This is what victims and survivors need.

It’s time to hear these voices, expose the harsh realities that leave countless victims of domestic abuse vulnerable to further harm – often until it’s too late – and make changes happen to protect and support them better.

I want to use my role as Ambassador of the NCDV to raise awareness of domestic abuses that still remain hidden or silenced, highlight the challenges faced by victims and support the vital service the NCDV offers to those in need.

I aim to work with the institutions and establishments that are in contact with victims and which can make decisions that affect every aspect of their lives, to try and make much-needed changes at the highest level. Saying ‘the system is broken’ is no longer enough.