This is Louise’s story. Louise* (*not her real name) finds herself in a position many find themselves in, having to live with an ex-partner until the shared property can be sold.

Louise came to NCDV after being referred to us by the police.

Louise endured abuse and cruelty throughout her marriage and although she is now divorced, he was still able to abuse and torment her due to them continuing to live under the same roof. 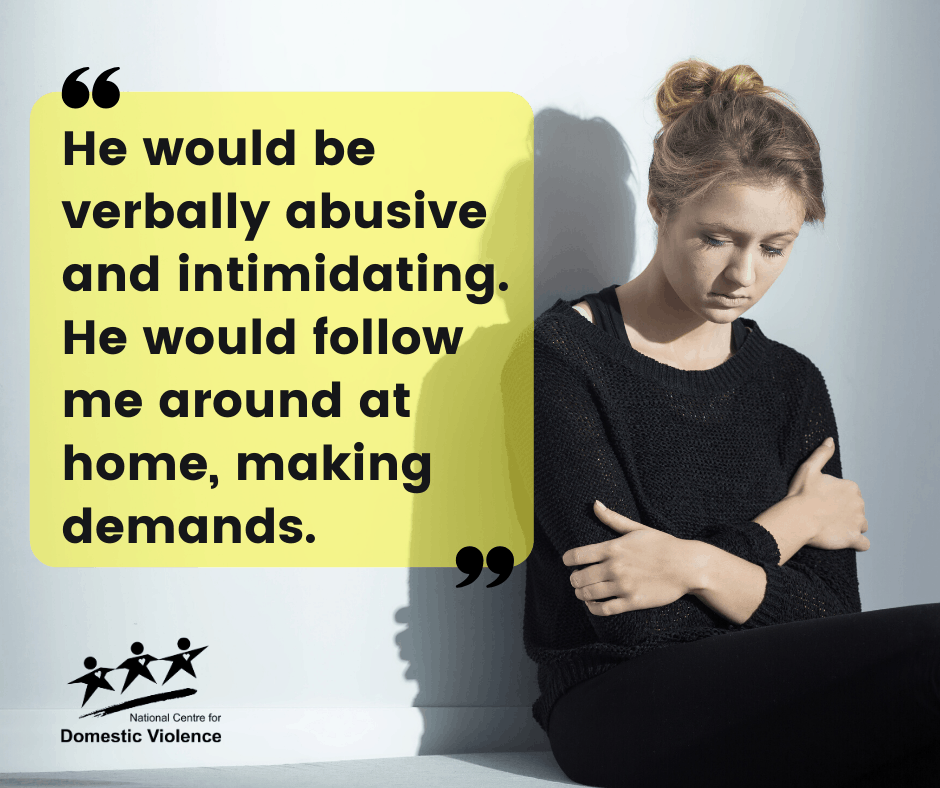 Here is Louise’s story in her own words:

“We were married for 20 years and are now divorced.

During our marriage, my former husband used to get angry at me for no reason.

Due to a disability I have not always been able to work so I was dependent upon him financially.

He was constantly unfaithful to me, he would leave our home for long periods of time, sometimes leaving me without any money.

I felt I had to put up with his abuse because I was forced to rely on him financially.

Eventually we got divorced but we have continued to live in the same home until it can be sold.

From then on, his abuse worsened. He would be verbally abusive and intimidating. He would follow me around at home, making demands and he would also remove items to make it hard for me to cook for example.

Basically, he has made my life at home as difficult as possible”. 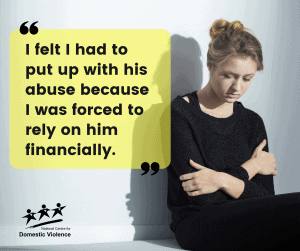 The team at NCDV helped Louise with the preparation of her witness statement after taking all the necessary information on the telephone.

Next, they prepared the court application form and talked her through the court process and what to expect along with answering her questions.

We asked Louise what she thought of the NCDV team and service:

“I want to say thank you to you and everyone at NCDV for helping me, I appreciate every step you took for me. Without you and your colleagues, I would not have had the courage to do this”

“you saved my life” 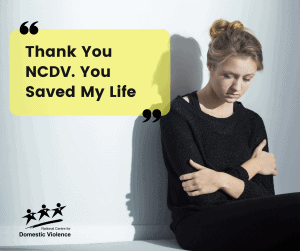 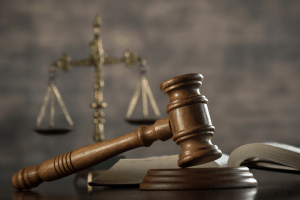 Our Big Cover Up Campaign Reaches Over 16.5 Million People